I mean, I don’t blame you if you don’t. It’s a wild ride, and bitcoin can see drops of 20%, 50% or more on a bad day. Stocks can do that, too, but crypto is notorious for both high highs and devastating lows. It’s a roller coaster ride for sure. But it does have its perks if your preferred financial institution is gonna make life difficult just because you want to spend a few bucks.

I accept only crypto for my writing services for three reasons:

Do I sell crypto? Nope. (I’ll be honest, if I did, I’d use Gemini. It’s a solid outfit.) I prefer to spend it when I can. I’ve used it to buy gift cards with. You know, “Peer-to-peer electronic cash system” and all that. Because everybody asks about writing samples, here’s where some of my writing can be found: 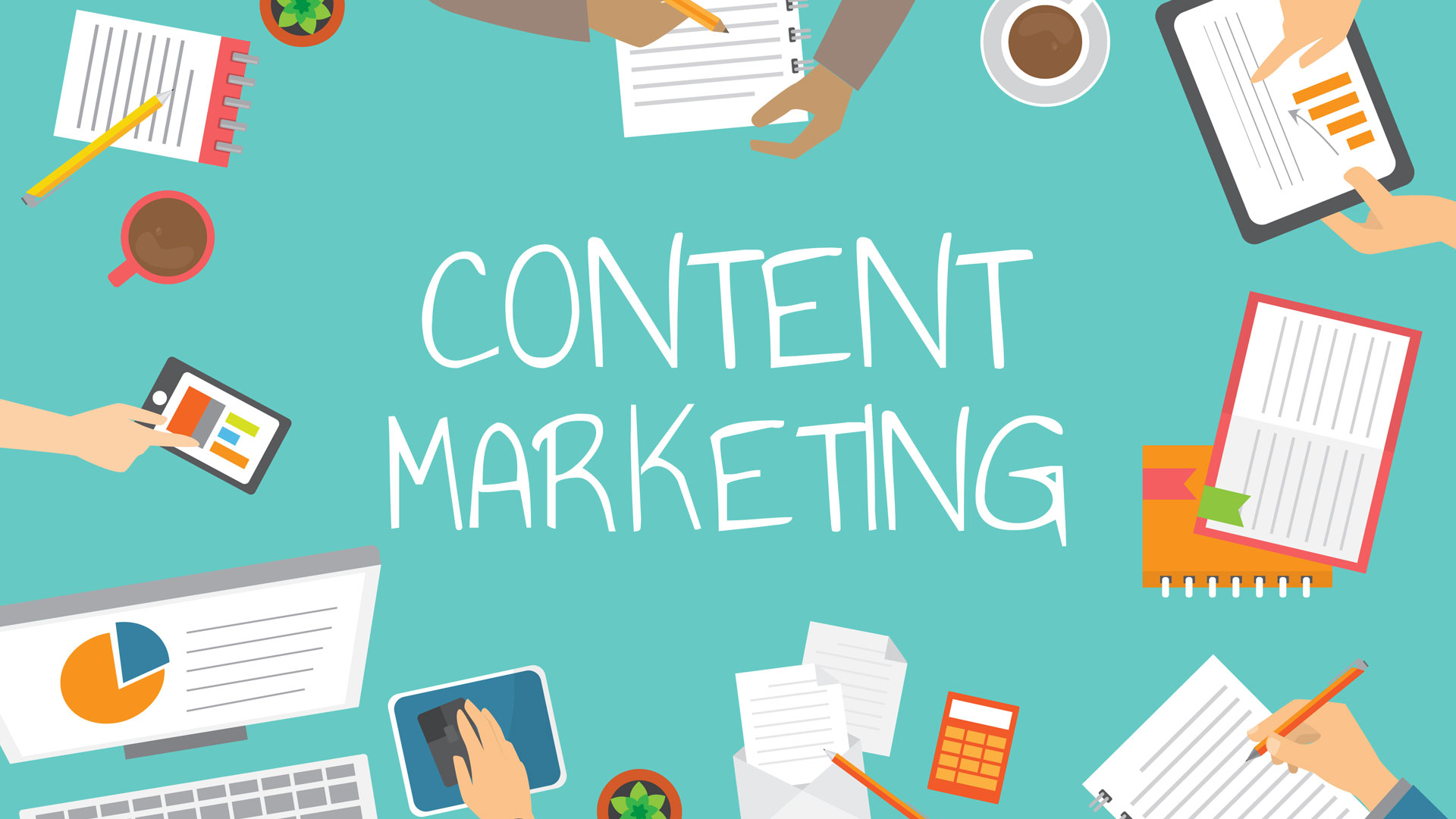 Content marketing revolves around the concept of publishing articles, videos, and podcasts that include interesting and relevant information for an audience and establish the expertise of a company’s staff. It’s based on the idea that potential customers may not need new VPN services like those offered by NordVPN right this minute, but might search for ways to secure their online presence outside of VPNs. They could run across an article titled “Old Unused Online Accounts Pose a Real Threat to Users.” When they do decide to try VPN, they may remember later that NordVPN’s experts made an excellent point that their forgotten MySpace account could pose a security risk.

Article marketing amounts to placing articles on other websites that are relevant to the company’s industry. A company that creates products in the men’s lifestyle and fashion industries might place an article on NextLuxury, for instance. These articles are different from product reviews because they feature relevant content that establishes the expertise of the company and its staff.

Some Factors to Consider: